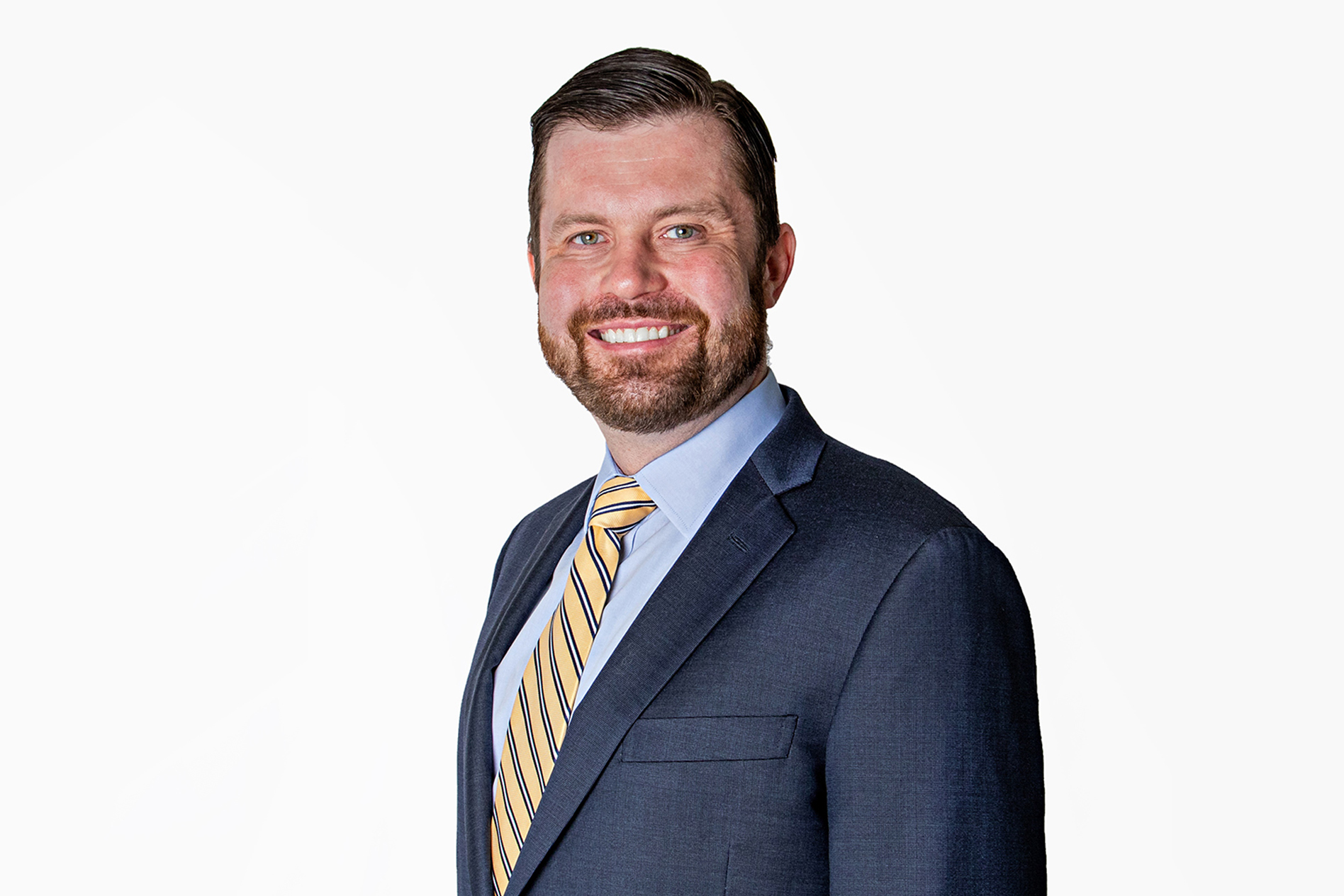 As a Las Vegas native, Ryan has practiced law in Nevada since graduating with high honors from Washington University School of Law in 2011. He began his career as a corporate litigator at one of Nevada’s premier law firms, where he represented companies in high-stakes cases. In 2016, Ryan transitioned his practice to defending Las Vegas area hospitals in medical malpractice and personal injury cases. Although he found this work to be more engaging than dry business litigation, representing large hospital corporations against injured Nevadans was not particularly fulfilling work. Ryan therefore joined The Paul  Powell Law Firm in 2020 in the interest of putting his skills and experience to work for those who need it most.

During law school, Ryan served as a Senior Editor of the Washington University Law Review, which is the school’s flagship scholarly publication. He also served as a legal extern for the Honorable Robert C. Jones of the United States District Court for the District of Nevada. As a third-year law student, Ryan participated in the Wiley Rutledge Moot Court Competition, placing as a semi-finalist.

Ryan has extensive experience in all areas of litigation and specializes in briefing and arguing complex or novel issues. He has briefed and argued numerous appeals before the Ninth Circuit and the Nevada Supreme Court. Ryan is prepared to assert your legal rights before the highest courts in the state or the country.