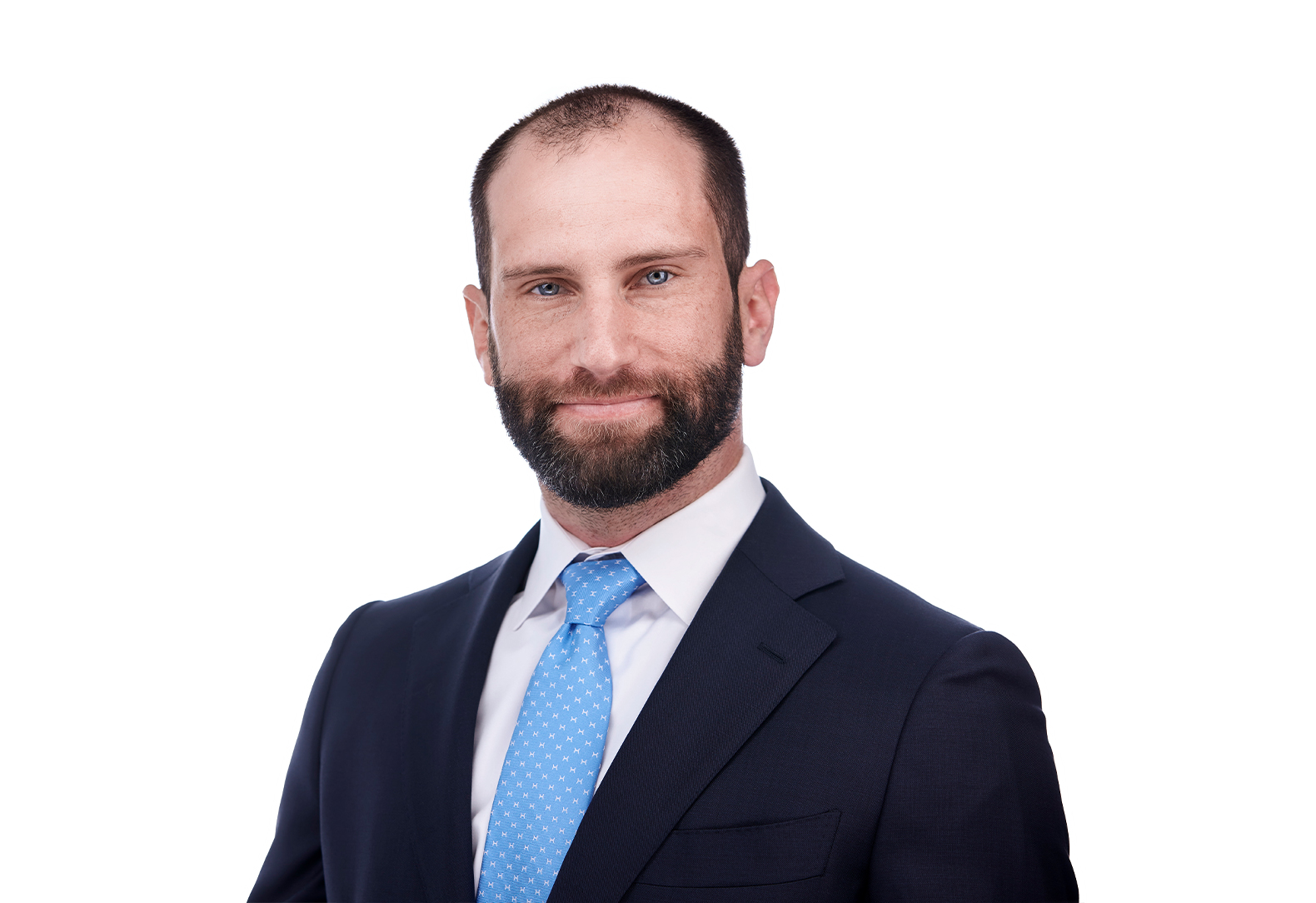 An experienced trial and appellate attorney, Tom has had tremendous success obtaining and protecting favorable results for his clients in both federal and state courts. In addition to success before various district courts, Tom has briefed, argued, and won multiple times before the Nevada Supreme Court, and has briefed a litany of important issues before two federal circuit courts of appeal and the United States Supreme Court. Further, Tom’s scholarly work has been published and cited in various judicial opinions and law review articles. He has also repeatedly been recognized as a Legal Elite in Southern Nevada by Nevada Business Magazine, a Rising Star for the Mountain State Region by Super Lawyers Magazine, and a Top 40 Under 40 Trial Lawyer.

Tom grew up in Las Vegas and earned undergraduate, graduate, and law degrees from the University of Nevada, Las Vegas. During law school, Tom was on the moot court team and was an editor of the law review. After law school, he served as a judicial law clerk to the Honorable Justice Mark Gibbons of the Nevada Supreme Court, and then went to work at a large local commercial litigation firm before coming to work for The Powell Law Firm.