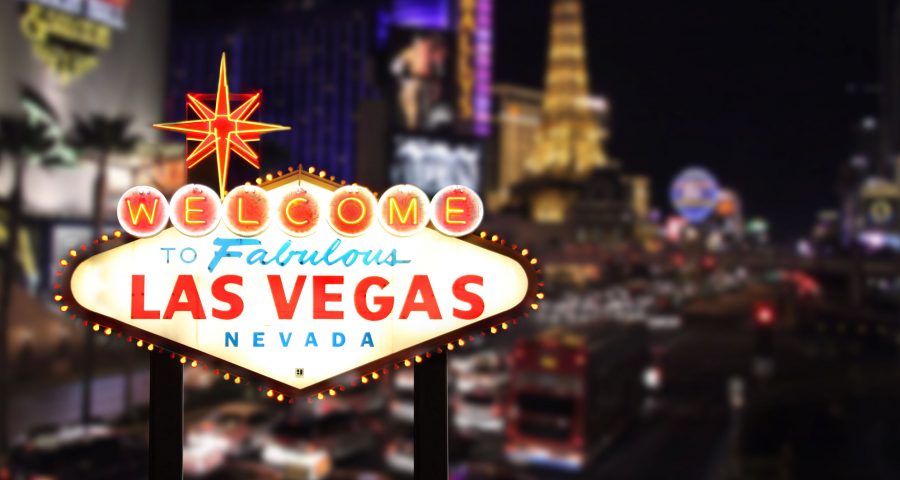 Just like other cities around America, car crashes are a major concern in Las Vegas. Car accidents are unexpected and stressful, and even the most careful drivers can be involved one.

It was reported that Las Vegas ranked 144 out of 200 cities for driver safety. As a result you are  more likely to be involved in an accident here than most other major metropolitan areas. It is estimated that a typical motor vehicle driver in Las Vegas will have at least one accident every eight years. A good way to protect yourself from traffic collisions is to know the main causes.

Why are there so many accidents in Las Vegas?

Car accidents occur here for a variety of reasons, but they almost always involve some degree of negligence. More so than in any other city, drunk driving is a common cause for motor vehicle accidents. It was reported that 30 percent of all traffic fatalities involved a drunk driver with a blood alcohol content over the legal limit. But there are many other causes of car accidents that people may or may not be aware of.

Distracted driving is one of the leading causes of accidents in Las Vegas. Just think about the millions of visitors streaming into town who have never seen anything like it before, with the jaw-dropping allure and constant visuals that assault them. Add into the mix all the normal distractions like talking to passengers, eating, texting, talking on the phone, or grooming; all qualify as distracted driving. Due to the high number of crashes and citations from texting or fiddling with a cell phone while driving, Nevada has issued a no tolerance approach to texting while driving with fines starting at $50. If any driver regardless of age is caught texting or talking on their phone behind the wheel, they will be issued a citation.

Another leading cause of car accidents in the Las Vegas valley is drunk drivers. Maybe it’s due to Las Vegas’ party image, but DUI accidents continue to occur and are a major cause of road collisions in the city. With over 8,000 arrests for DUI every year, Las Vegas leads the nation for DUI related accidents. Although it’s impossible to avoid everyone who is driving under the influence, you can avoid them and protect yourself by looking for warning signs such as drivers swerving between lanes and erratic speed.

A not-so-commonly known cause of car accidents in Las Vegas is that the city is arranged in square-mile blocks with six lane streets at one-mile intervals. As a result, Las Vegas tends to gridlock during rush hours. Then a glut of traffic builds up waiting at the stoplights at each one-mile cross street. Antsy drivers start making impulsive, bad decisions that frequently result in car accidents.

What’s a “saw-tooth?” Ever notice how many streets in the greater Las Vegas area suddenly narrow down from three lanes to one lane with little to no warning? Then a few block later they expand to two or three lanes again? Longtime locals know our streets have been that way for years, due to the laws about who is responsible to pay for streets as real estate is developed. Locals call these “saw-tooths” and we have a ton of them. Unfortunately, saw-toothed streets can lead to unnecessary accidents.

The DMV handbook in Nevada lists the safe following distance when behind another vehicle as two seconds, but this should change depending on many factors including road conditions and how fast you are travelling. Following vehicles too closely causes injuries and even fatal accidents. In a transient, growing city like Las Vegas with lots of people new to the area, it’s not unusual to see abrupt stops and last second lane changes.

Speeding and Driving too Fast for Conditions:

The posted speed limit applies in dry conditions when the roads are in good shape. When there is bad weather or the road is not in good condition, the law states that drivers should slow to an appropriate speed. Having only four inches of precipitation per year, area streets are notorious for collecting surface oil and other automotive fluids. When rain finally does come, the streets turn notoriously slippery. Drivers often miscalculate stopping distances, which can lead to disastrous results. Give yourself time to get where you are going during inclement weather. Speeds on Las Vegas roads are often much slower than the posted limit and that one person who is in a hurry or used to driving in other cities where rain is no big deal often cause accidents. Speeding is probably the biggest cause of spin-outs, hydroplaning, and rollover accidents during and after rainstorms.

Failure to Yield Right of Way:

Failure to yield the right of way when expected to often results in T-bone collisions, side swiping, or pedestrian accidents. This happens when a driver runs through a stop sign, yield sign, red light, turns left into oncoming traffic when it’s not their turn, or does not give right of way to pedestrians. As a result, Las Vegas area pedestrian accidents are at an all-time high in recent years.

Failure to maintain a lane is a cause of serious motor vehicle accidents in Nevada. Even though we have those white bumps, with frequent road construction, wear and tear and the hot sun can make lanes tough to judge. Also an aggressive driver might change lanes unsafely or quickly while leaving little room between vehicles. Add in a little distraction and this can come as a big surprise to a not-so-with-it driver. People have been known to lane drift into other vehicles going their direction and even into oncoming traffic.

Although driver error or negligence is the most common cause for car accidents, defective products, such as tires, air bags, seat belts, and seat backs have been known to cause more than a fair share. Negligently performed automotive repairs and maintenance are a definite factor. Three weeks into summer the roads are littered with blown out tires due to the extreme heat coming off of Las Vegas roadways. As a result, road debris and hazards cause a higher incident of accidents here than elsewhere. Highway dividers and desert landscaping call for lots of rock and gravel and it’s not unusual to encounter these would be “roadway land mines.”

It is easy to see how car accidents in Las Vegas happen. While you may not be able to avoid them there are some things to do if you are involved in an automobile accident including:

Immediately After an Accident:

Other Important Things to Remember:

A vehicle crash, especially a car accident that’s not your fault, can change the lives of people and families in an instant. The injuries can be horrific. And the aftermath for all involved can be very sad. Who will handle your doctor bills? What about lost time from work? Have you lost the use of your car? That is a lot for anyone to handle.

After a crash, your focus should be on healing. Call our office and we will handle the rest. Our team at The Paul Powell Law Firm will make sure wrongdoers are held responsible. We will make sure you are made whole again.