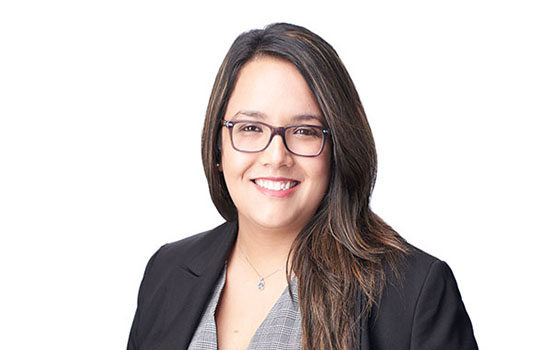 Maritsha’s entire legal career has been focused on protecting personal injury victims. While in law school, she clerked for an attorney who had practiced in the area of personal injury for over 30 years, and she worked closely with him right after becoming licensed. While working there, she discovered that although she started off wanting to practice criminal law, her true passion was in helping people who had been injured and helping them get the compensation they deserve.

While clerking with the personal injury law firm, Maritsha witnessed first-hand how family members of hers were taken advantage of or ignored because they did not know what to do after a crash, how to navigate the claims process, and they did not have anyone to guide them in the right direction. She wanted to make sure that no one was taken advantage of or ignored by any insurance company. She fights for fairness, to make sure client’s voices are heard, and she fights for her clients just as she would have wanted someone to fight for her family members. At the end of the day, she wants her clients to know that she is there for them and will be there to represent them until their case is resolved and they get the compensation they deserve.

Practicing in the circuit courts of Cook County, Kane County, DuPage County, Lake County and Will County, she has successfully argued against motions to change venues and motions for summary judgement. She has also tried various personal injury cases with most settling during trial and has been most successful pre-suit during settlement negations.